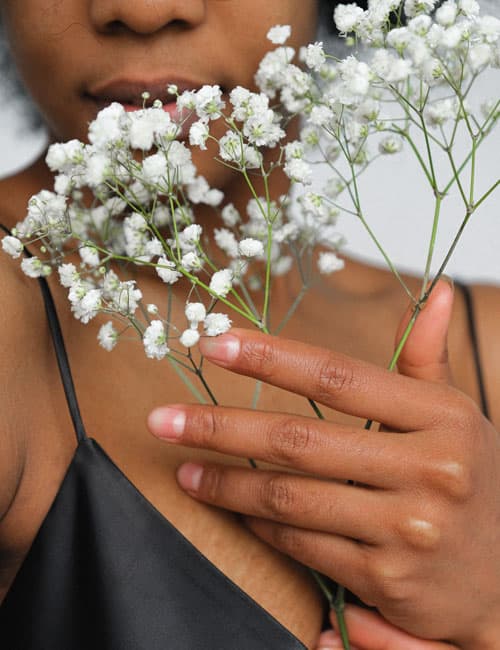 9 surprising facts about your fertility.

You surely had sex education or biology in school, where you learned all about fertility. Well, we have 9 facts for you that you might not have learned.

What your cervical mucus can tell you about your ovulation

The appearance and texture of your cervical mucus can tell you a lot about where you are in your cycle. But what is cervical mucus and why does it change before and after ovulation? 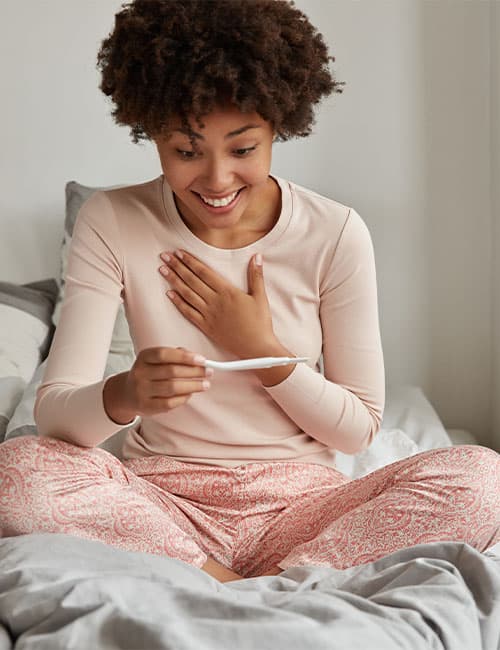 Thanks to femSense I finally had a positive pregnancy test.

Melanie had been trying to get pregnant for 7 long months before finally holding a positive pregnancy test in her hand. Knowing how delighted we are to hear about femSense success stories she got in touch with us to share her exciting news.