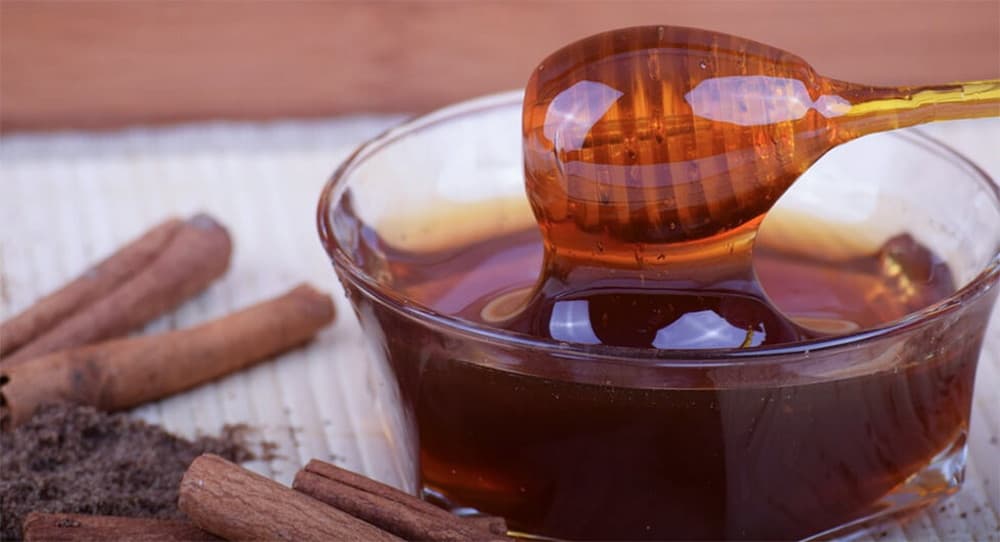 While developing the technology behind femSense, harnessing our knowledge of science, biology and mathematics to create a product which is so accurate in predicting a woman´s fertile days, we just had to wonder what women did in times gone by. We looked at some of the fertility myths, traditions and legends from around the world. Most of them are pretty whacky, some are downright disgusting but hey, maybe some are worth a try.

There may even be some truth to this one. Research suggests that cinnamon might be beneficiary to women with irregular menstrual cycles and Yunani and Ayurvedic Medicine have been using honey for thousands of years to strengthen semen. So, if you are planning on starting your family any time soon you might want to pop the kettle on…

For those of you with a stronger stomach, try some Baboon Urine:

Traditionally tribes in Zimbabwe drank a cocktail of baboon urine and beer to help couples conceive. More recently a sacred love potion of baboon urine is being used to keep husbands faithful to their wives. The potion is extracted from the soil where the baboon urinated and applied directly to the private parts. I think I will stick to my glass of bubbly…

Sleep with a Giant in Dorset:

Since Victorian times the 180ft grassy Cerne Abbas Giant in Dorset, England, has been said to improve fertility and cure childlessness. In the past a maypole was erected and childless couples would dance around it to boost fertility, for an even stronger effect having sex or sleeping on the giant figure was recommended. Interestingly figures show that women in the surrounding towns and villages have the highest birth rates in the country. Pack your brolly and off to England..

In ancient Rome they used an aphrodisiac preparation made from the Blister Beetle. The poisonous Spanish fly was squashed into a juice whose consumption caused swelling and inflammation of the genital area. One famous advocate of the Spanish Fly was the German Emperor Heinrich IV (1050-1106) who used the rush of blood to his intimate areas to enrich his love life. Very risky with some really nasty side effects - you could end up either pregnant or dead!

Made from the saliva of cave-dwelling birds called swiftlets, this traditional Chinese aphrodisiac costing as much as €3500 for 500g is one of the more expensive options available. The Chinese have used a soup made from the edible birds´ nests for over a thousand years and are now creating food and drink additives to appeal to the western market. Asian aphrodisiac Made in China.

Get a soaking in Hungary:

The Watering of the Girls festival takes place every Easter in Holloko, Hungary. Dating back to the 2nd century, the tradition of throwing buckets of water over young women is a fertility ritual rooted in the area´s pre-Christian past. Women dressed in traditional costume gather in the streets where local men shower them with buckets of water believed to bestow the gift of fertility on them. The original ice bucket challenge!

Have your nose pierced!

Body piercings are all the rage right now, but did you ever imagine it might boost your fertility? According to Ayurvedic medicine, the left side of your nose is linked to the female reproductive organs and piercing the left nostril is supposed to ease menstruation and childbirth. Well if you ever needed a good excuse for a nose piercing.

This ring-shaped stone, known locally as the Crick Stone, is a bronze age monument with a wealth of folklore and tradition. Passing through the hole in a particular direction or number of times at the correct lunar point was said to be central to the healing process. With its obvious feminine symbolism, the holed stone was also believed to aid fertility. A local legend says that if a woman passes feet first through the ring seven times during a full moon she will soon fall pregnant.

Victor Noir was a 19th-century political journalist whose tomb in the Père Lachaise Cemetery in Paris has become a fertility symbol. Rumor has it that if you kiss the statue on the lips, place a flower in his hat and rub the mysterious bulge in his trousers it will bring enhanced fertility, and a blissful sex life. As a result, those particular areas of the otherwise oxidized bronze statue are shiny and polished. If you are in the area to see Oscar Wilde´s tomb or Jim Morrison`s grave than maybe you could pay a quick visit to Victor Noir too.

The ‘miracle chair’ in Naples is said to have been owned by St Maria Francesca of the Five Wounds of Jesus. Hundreds of women stand in line to sit in the chair and be blessed by a nun. The nun crosses the women who sit in the chair and the stomachs of those who want to get pregnant. The walls surrounding the chair are adorned with photos of the miracle babies.

Leave a Phallic Symbol at the Sea Goddess Cave, Thailand:

Phra Nang (or Mae Nang) is a female spirit symbolizing fertility.The Sea Goddess Cave, located on Phra Nang beach Thailand, is home to a shrine to the ancient fertility goddess and is said to resemble a vagina. Fishermen and boatmen make offerings of incense and flowers to ensure a safe journey and a good catch. Even more interesting though are the hundreds of phallic symbols and lingams (a symbol of the Hindu god Shiva which are associated with fertility and virility) which are placed prominently at the entrance to the cave.

For almost 1,500 years the Japanese have been celebrating “Honen-sai”, in praise of fertility and good harvests. At this love festival, volunteers attempt to carry a long wooden penis through the town of Komaki to ensure fertility among the town’s residents. Its temple, Tagata, contains many handmade statues of phalluses, these statues allow couples to pray for a child or the unmarried pray to them for a husband or wife.

Thankfully nowadays we don’t have to waste time and money on these bizarre methods to help us get pregnant. Science had taught us that knowing exactly when you ovulate means that not only can you increase your chances of getting pregnant when you want to, but you can even time it for when it suits you best. Generations of women have trusted in the temperature method to identify their ovulation, femSense has simply taken all the hard work out of that reliable method. Maybe it’s time to listen to your body rather than outlandish myths. 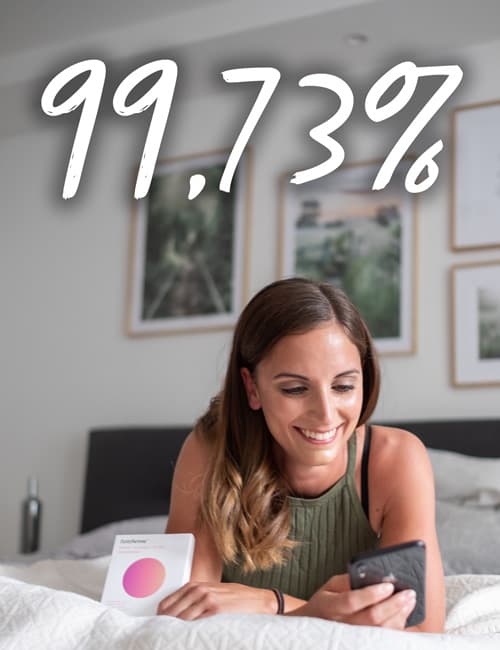