To explain it really very simply; ovulation is the phase in your menstrual cycle when a mature egg is released from the ovary. It happens approximately once a month, somewhere in the middle of your menstrual cycle and is followed 10 to 16 days later by your period. Ovulation is actually a process which lasts several hours. An egg is released and travels down the fallopian tube towards the womb where, if it has been fertilized by sperm, it will nest and develop into an embryo and then a baby. If it has not been fertilized it will disintegrate and will be shed, along with the lining of the womb, during your period. It is important to know when ovulation is likely to occur because this is the time of the month when you are most fertile and most likely to get pregnant.

The menstrual cycle can be broken down into 3 phases. The Follicular Phase which is the time before ovulation. The Ovulatory Phase when the egg is released and travels towards the uterus and The Luteal Phase when the body prepares either for pregnancy or a period.

Ovulation typically occurs around day 14 of the menstrual cycle, based on a 28-day cycle. Although it is very important to remember that this is an “average”. Every woman is an individual with her own cycle length and this cycle length can also vary from month to month depending on lifestyle influences, sickness, stress, travel etc. The menstrual cycle starts on the first day of a woman’s period (day 1), sometime in the middle of her cycle ovulation will take place and 10 to 16 days later menstruation begins again. This means that ovulation is usually somewhere between days 12 and 16 depending on the average length of a woman’s cycle. 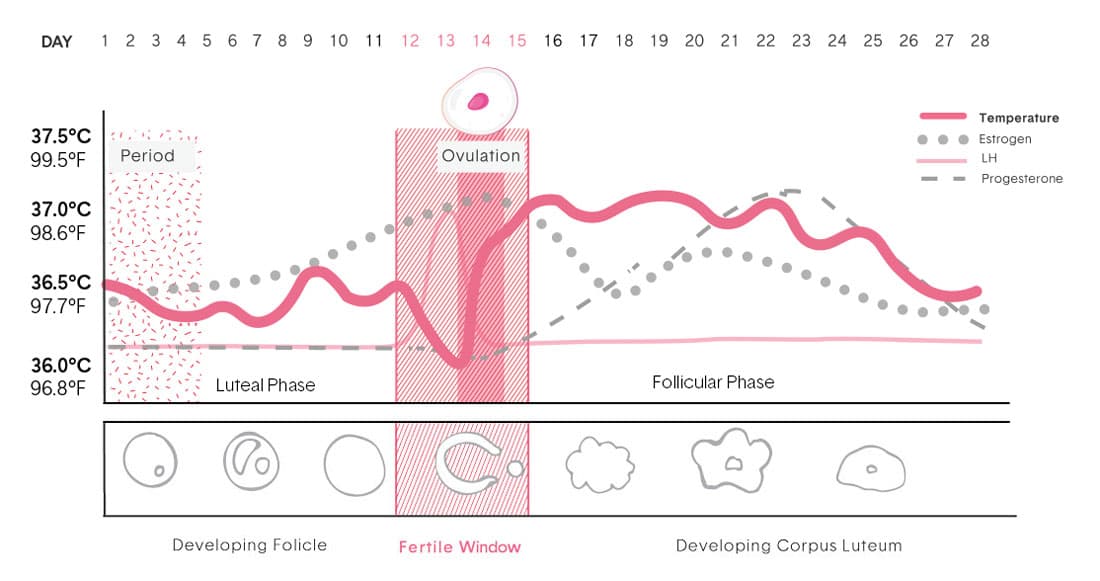 The Process of Ovulation

The process of ovulation begins with the release of the follicle-stimulation hormone (FSH) which causes several follicles, each containing a single immature egg, to rise to the surface of the ovary. One of these follicles will develop and release an egg. The maturing follicle produces oestrogen which increases during the follicular phase and peaks shortly before ovulation.

Ovulation occurs when a surge in luteinising hormone levels causes the ovarian follicle to tear and release a mature oocyte (egg) from the ovary. After release the egg travels down the fallopian tube towards the uterus. Ovulation is the only time in your cycle that you can get pregnant. If the egg isn’t fertilized and pregnancy doesn´t occur the egg will be absorbed into the body.

What does ovulation feel like? There are a few common physical indications of ovulation that you can monitor, if you want to know if and when you ovulate. The hormonal changes which cause ovulation also cause other symptoms in your body, which can be so mild that you may not even be aware of them. You can learn to watch for them to help recognize when ovulation might be happening.

A rise in basal body temperature

Cervical mucus is made up primarily of water, increasing levels of estrogen during your fertile window cause changes to the volume and consistency of cervical fluids. Leading up to ovulation there is more of this “sperm friendly”, nutrition-rich fluid and it becomes thin, stretchy and clear. To test, insert a clean finger into your vagina, remove some of the mucus and then stretch out the secretion between your thumb and finger.

Some women can actually “feel” ovulation. This tightening or lower abdominal ache or pain is called “Mittelschmerz” and can last up to a few hours. The name comes from the German words for “middle” and “pain” and, although it has not been scientifically proven, is said to be caused by the egg growing and releasing through the wall of the ovary.

Some women may experience other symptoms when they’re ovulating, including breast tenderness, bloating, spotting and an increase in libido but these are not a reliable way of predicting ovulation.

You do not necessarily ovulate every month. There can be many reasons for this, an irregular cycle, pregnancy, menopause, hormonal contraception, medication (including some antidepressants) and certain diseases and disorders. Also, some lifestyle factors including stress, travel and being significantly over or under weight may cause you to stop ovulating for a period of time. If you have an irregular menstrual cycle tracking your cycle and ovulation will be difficult but it does not mean that you do not ovulate. Remember that ovulation occurs about 10 to 16 days before your period so it may still be possible to conceive. 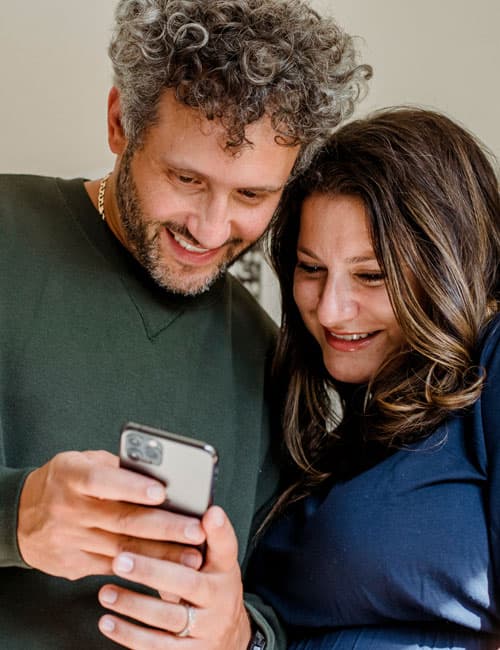 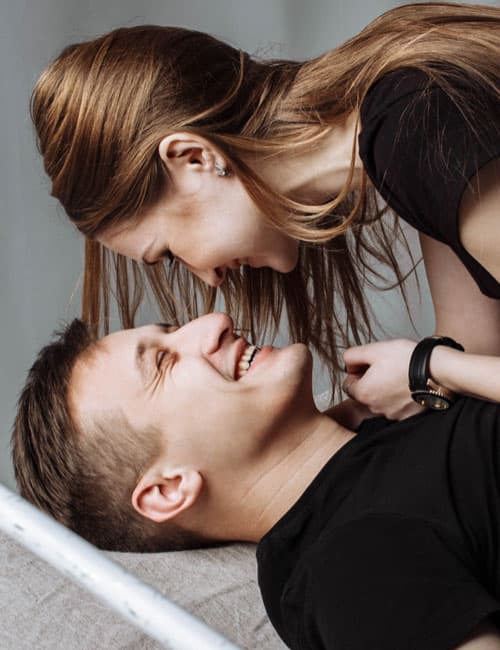 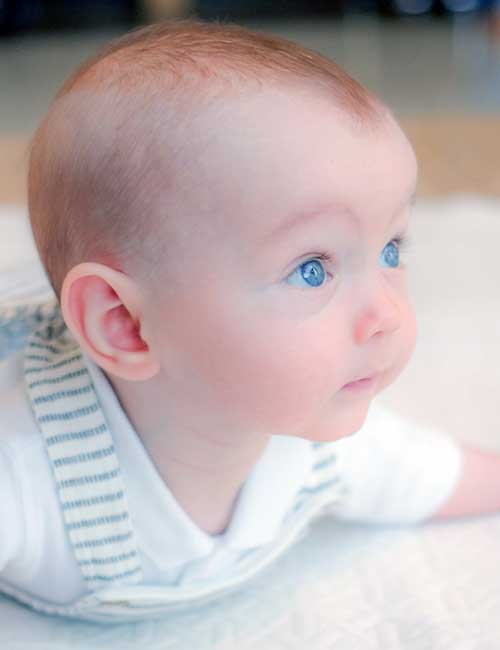