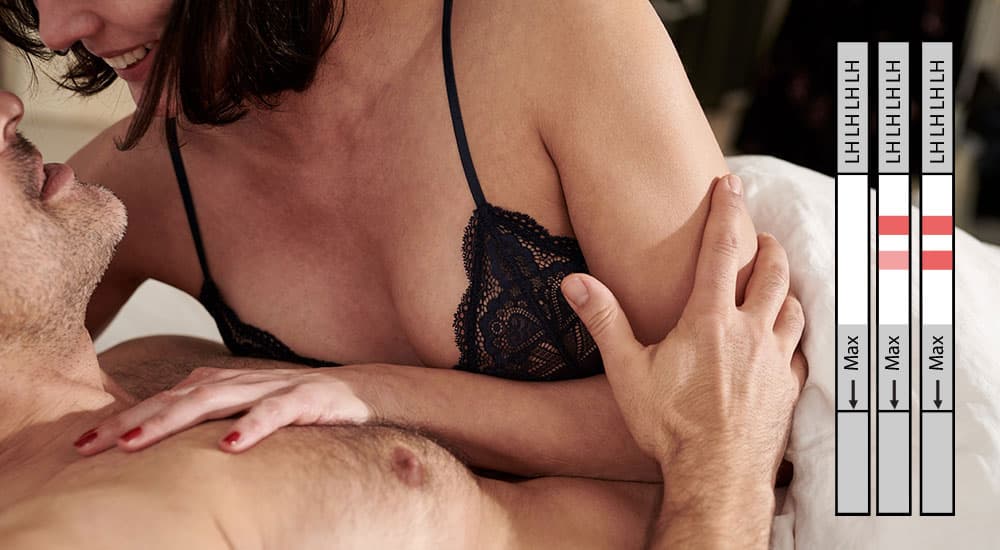 LH, Luteinizing Hormone is a hormone which helps control the menstrual cycle. Among other functions, LH triggers ovulation - the release of an egg from the ovary, which is why LH tests are often used by women trying to get pregnant.

What is an LH ovulation test?

The tests, which are also known as OPKs (Ovulation Prediction Kits), are used to predict ovulation so that a woman knows when she is most fertile and likely to get pregnant. Here we explain what LH tests are, how they work, why they are not a reliable form of contraception and also why they are not always the best choice for ovulation detection.

The idea of the LH test is that you can predict ovulation by monitoring your LH levels. Ovulation is actually a process which lasts several hours, it starts when a surge in luteinising hormone levels causes the ovarian follicle to tear and release a mature oocyte (egg) from the ovary. This basically means that ovulation is triggered by a high level of the LH hormone. If you monitor your LH levels, you should be able to see this rise in LH which shows that the body has begun the process of ovulation. This is especially useful if you want to get pregnant and need to know when you are most fertile.

How does an LH ovulation test work?

LH ovulation test strips usually measure the LH concentration in the urine. This is the easiest way to do the test, particularly if you are doing the test at home. Laboratories and doctors also do hormone tests, but these are often taken from blood samples.

Most OPK strips look and work just like home pregnancy tests, you pee on a test strip and wait for the lines to appear. A positive result means that your LH levels are rising, and you can expect to ovulate soon.

To use an LH test correctly you should know what phase of your cycle you are currently in. This is because you should be testing every day during your fertile window, and the tests should be done at approximately the same time and under the same conditions each day. You can easily track your cycle using the femSense app so that you know when your fertile window begins but we do not recommend using LH tests as a form of contraception because they cannot confirm that ovulation has occurred.

Why LH test are not always accurate/reliable

Scientists have discovered that some women have several LH surges in one cycle, but because a woman only ovulates once in a cycle you cannot therefore associate ovulation with all those LH level surges. An OPK would detect these surges and incorrectly predict ovulation.

According to one study, the LH peak is on average 1.2 days after ovulation, which means that ovulation cannot be predicted in advance for many women. In a quarter of the cycles studied, the time between the LH peak and ovulation was longer than two days.

This means that LH tests can provide a rough guideline as to when ovulation takes place, but they cannot confirm it with certainty and therefore do not reliably protect against pregnancy! 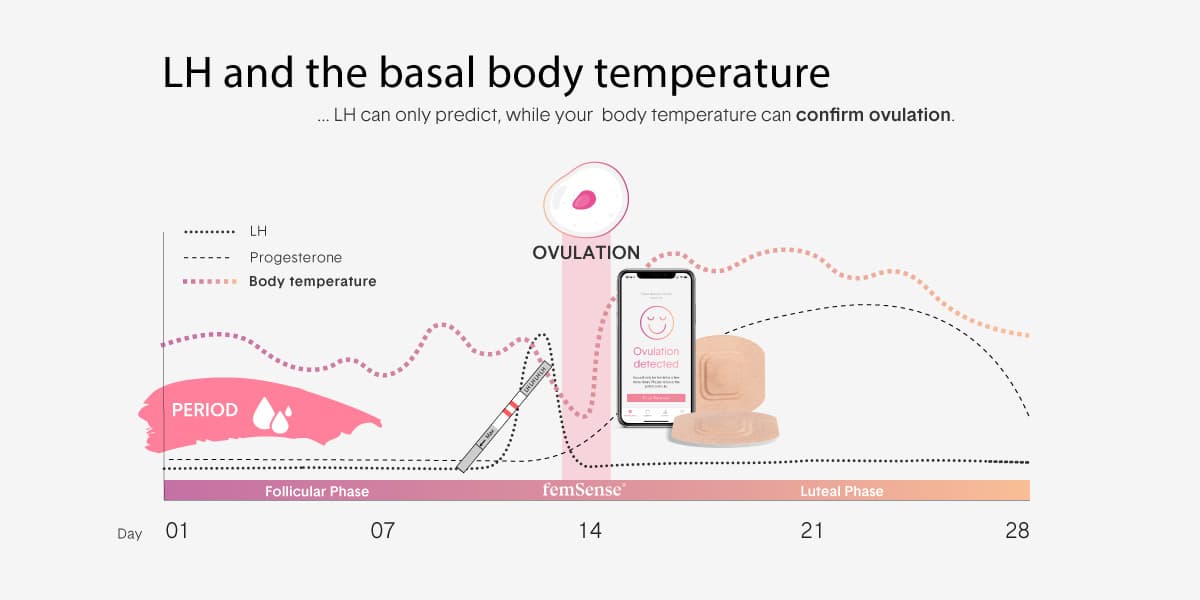 Why femSense is more reliable

femSense does not measure hormone levels to predict ovulation, femSense uses the temperature method to confirm it. Our sensor patches have an integrated temperature sensor which, once activated, measure the body temperature continuously, day and night. 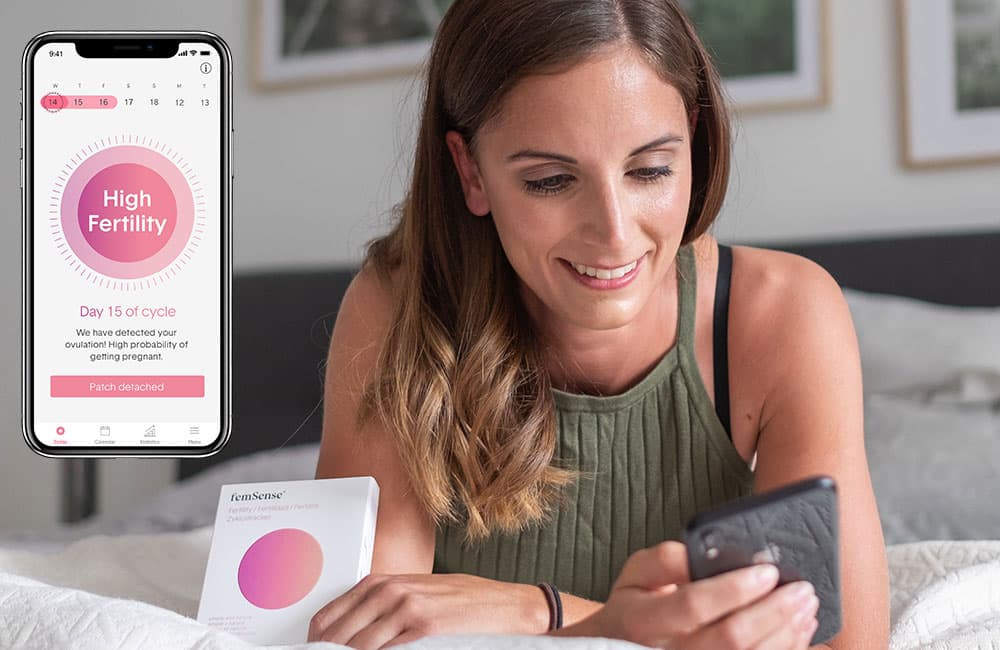 Are you ready to try the temperature method to detect your ovulation? Our cycle tracker app is free here and the femSense sensor patches are available here. Let femSense do all the hard work for you. Visit our website here for more information. 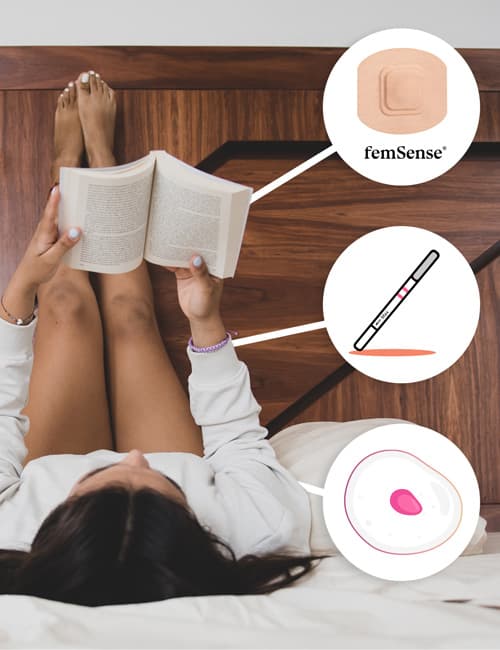