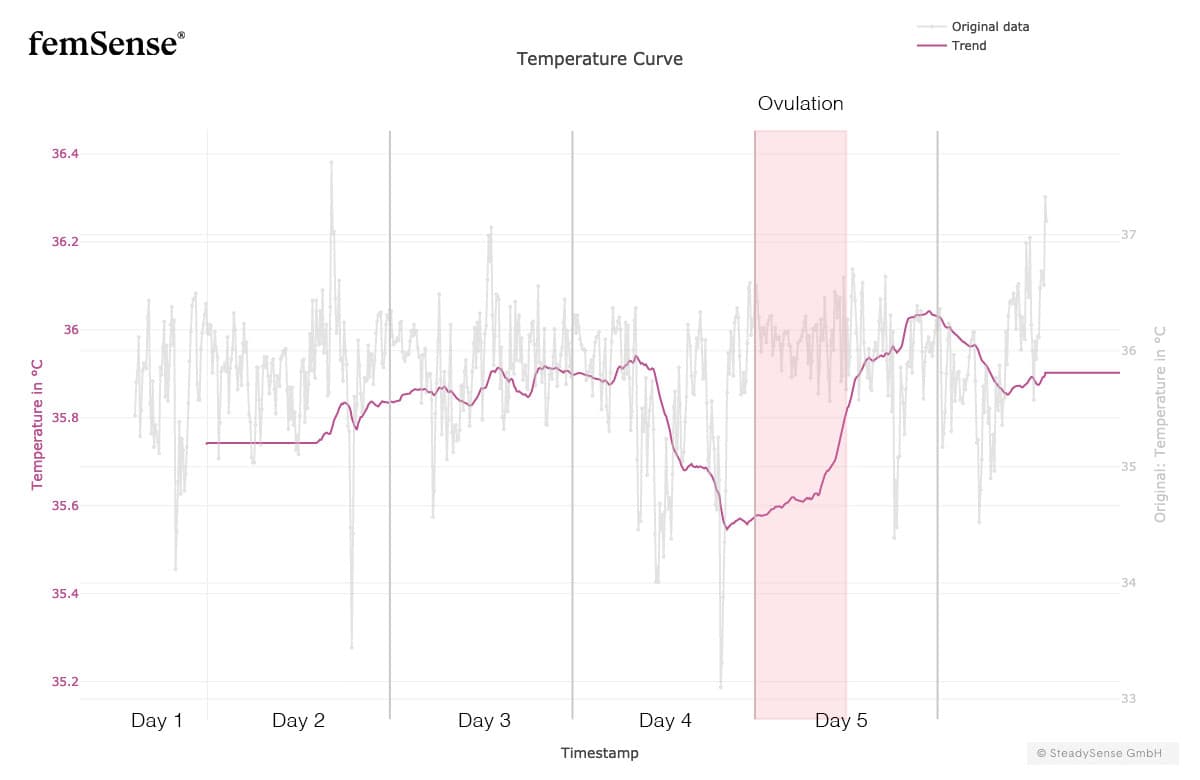 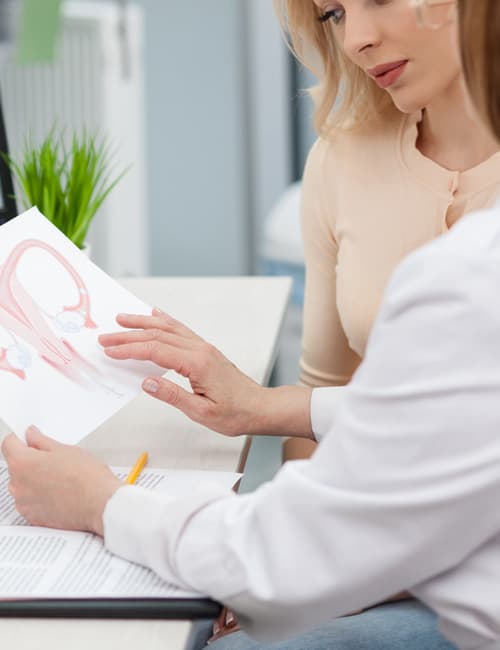 Some women can feel it, a tightening on one side indicating it’s happening, others feel nothing but are aware that sometime around the middle of the month it will happen and for others it’s all a bit of a mystery: Ovulation. When does it happen and how can I know? 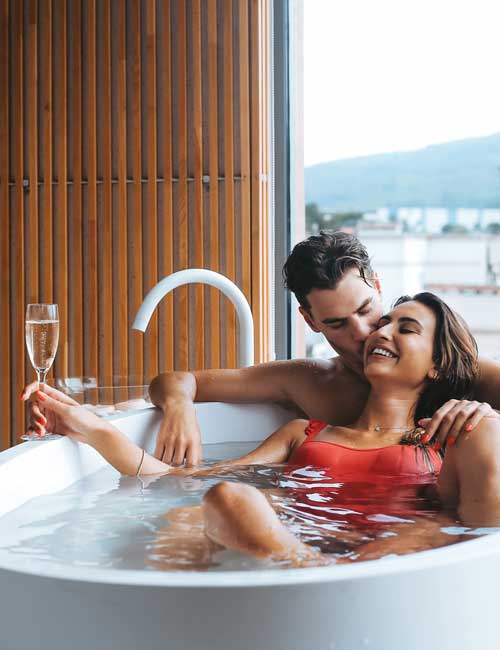 femSense Kinderwunsch can not only help you to detect your ovulation but is now also offering you the chance to win a “baby making weekend”. Merry Christmas! 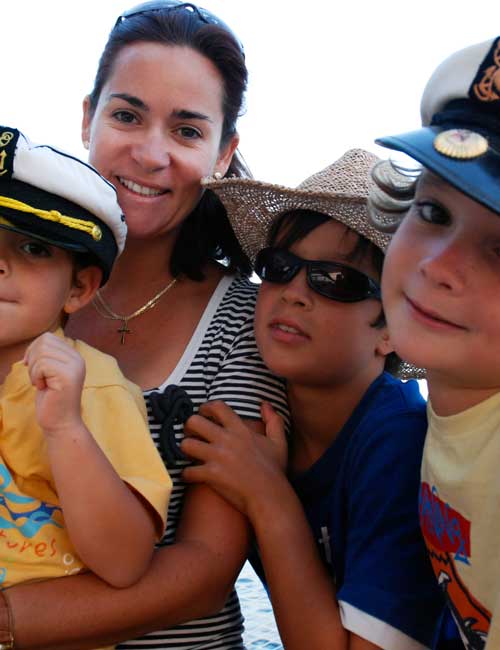 I thought it might be time to introduce myself and share my story with you, and why I wish femSense Kinderwunsch had existed when I was starting my family.